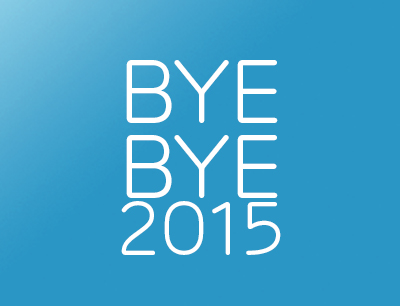 It is that time of year again…

In 2015, I started off the year in high hopes. I was eagerly awaiting the grizzly end to my evil credit card.  By the end of February, I’d paid off my credit card debt. $30k in credit card debt gone! I felt great about my accomplishment. Two weeks later, I landed in the emergency room. I had developed a health condition that could no longer be ignored. Several tests and doctors visits later, it was determined that major surgery would be required.

Before the surgery, there had been rumors and whispers about layoffs where  I work. More and more signs appeared that something was in the works. I became worried that I might lose my job before I could get medical care. I wanted to kick myself for ending up in such a precarious situation. Finally, by late Spring, the axe fell. I survived the cuts and managed to keep my job and thankfully my health insurance.

I had some ups and downs during the Summer. Family can lay bare one’s insecurities in ways that strangers can’t. I had a scare that my rent would be increasing significantly, only to later find out that it would only increase a small amount, which made me very happy!

By Autumn, medical expenses in preparation for the surgery were pummeling my cash-flow and dragging me back into debt. However, surviving the surgery was most important, so I continued to keep financial goals on pause and try to think about other cheerful topics like being the broke single woman at work or feeling like I have nothing to show for all the effort I expended in my youth except a pile of debt.

After the surgery, I spent some time recovering. With the health emergency over, I’ve entered the Winter thinking yet again about the future and how I might take another job to make up for lost time.

Alright. Enough of the stroll down memory lane. It’s time for some cold, hard, numbers. 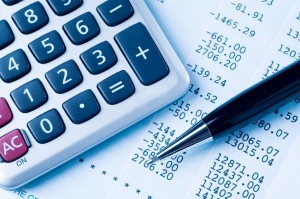 My flailing around this year hasn’t all been in vain. It’s not the end to 2015 that I was hoping for, but I’ll take what I can get. 🙂

I will lay out my 2016 and beyond goals soon. I can only do better than I did this year, I’m looking forward to that at least.

.Click on my tagline below to see links to all my posts on one page.