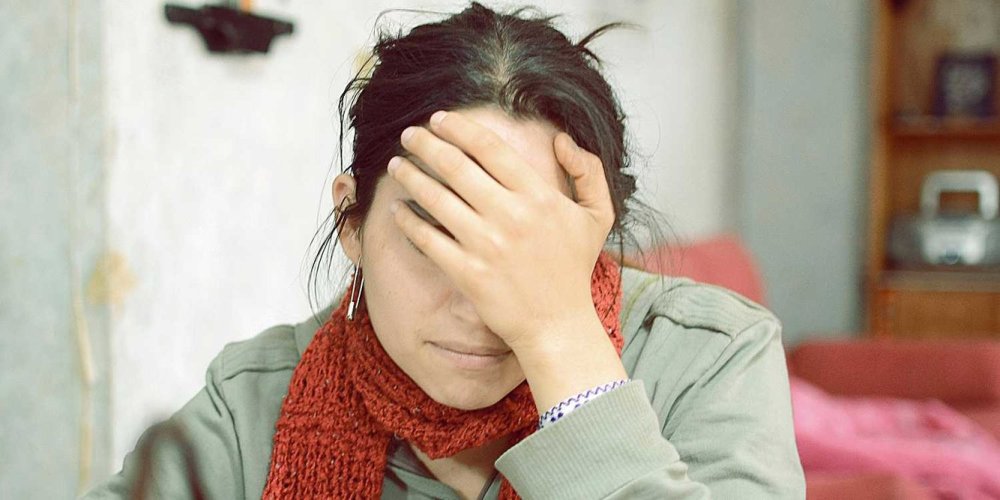 Newish Leader is now surrounded by mini-me’s as a result of recent hiring. The office has changed so much. A few of the mini-me’s have knives out for our team. Not in an overtly dramatic way, but, mostly covertly, as it has become apparent that we’re not what Newish Leader and the mini-me’s want and the clock is ticking.

Remember the smug chick that I wrote about in this post, and this post, who was rude to me during an interview and who now works in my division in a leadership position? I’m naming her ‘Arrogancia’. Arrogancia is one of Newish Leader’s mini-me’s. Newish leader LOVES Arrogancia. Of course! Well… Arrogancia is making an effort to not acknowledge my existence. Whatever. I have returned the favor.

Since the knives have come out, morale has dropped on my team. A couple of teammates have already left over everything going on. One got another job and left last week. Another resigned this week with nothing else lined up. I’m trying like hell to get out. I feel really bad for my Manager who has been great to us. Manager understands how frustrated we’ve been and is frustrated as well with Newish leader and the overreach of the mini-me’s who are now Manager’s peers.

I’ve been sending out resumes and doing some phone interviews, but it seems like it’s taking forever for anything to move. I was just on a phone screen a few days ago where the interviewer told me there are five (5) rounds to their interview process. OMFG! It takes so long and takes so much effort to get a job in my field. It’s ridiculous.

Plus this time of the year, I’m competing against a fresh crop of new graduates from fancy graduate programs with the latest and greatest skills that are in demand.

I’ve gotten a few rejections back already, which is good in that at least those employers tell you and don’t ghost you. One job, I’m pretty sure I lost because of my stated salary expectation during an initial phone screen. Surprising because I’m at the absolute bottom rung of ‘market rate’. I gave a wide salary range that started below what I’m making now. They probably got one of those new grads whose desired salary range started even lower. On the other side, I’ve withdrawn from a couple of interview cycles at places that I knew were not going to be a fit for me.

I’m finally completely burned out in this job. There are times when I struggle to understand email or think clearly at all. I stare at the screen and just can’t think. I’ve been procrastinating like crazy.  My stress and anxiety are very high right now. Classic burnout. There is a lot of work and with people leaving there is even more work to try to handle and less ability to take time off because of the deadlines.

The past couple of weeks have been the hardest. I feel so trapped sometimes that I’ve been on the verge of tears at work almost daily. I wish I could just walk out and take a long break from working, but then I remember my bills and my debt and know that I can’t do that.

Yesterday, I had a phone interview with a hiring manager for a job that I thought was going to solve my problems. It looked perfect on paper. As I talked with the hiring manager, I learned that a couple of very important things had been left out of the job ad. In effect, if I were to get this job, I would be going from the frying pan into the fire in terms of working environments that I do not want. I was so crushed by the disappointment that after the call I just stared at the wall for like 10 minutes, unable to find the strength to do anything at all.

If I can’t find a decent job, I will have to do one of two things. One, I jump into the fire and take a job that I know that I will be equally miserable at because they use the same workstyle that I despise and am trying to run away from in my current job. Very few employers still use the old workstyle that I like and do well in. Two, I stay where I am and suffer the humiliation of being treated as less than and unwanted by the mini-me’s until I’m finally fired. It’s a cruel choice.

I’m not giving up hope though. I am getting some initial interviews. I’m continuing to put in applications whenever I see something promising. I’m holding on.

My refinance went through a week or so ago! I am the proud owner of two loans now. lol

I took my $24,200 loan and refinanced $18k of it with my current lender. My interest rate increased a bit from 3.09% fixed to 3.39% fixed. I could have gotten a much lower variable rate, but I didn’t want to take the risk with that. My minimum payments for that loan (5-year term) will be $334 each month.

The other $6,200 I refinanced with a new lender at 4.2% fixed to get the career counseling. Ironically, I haven’t had a chance to use the career services yet. The payments for this loan will be $112 per month.

So my new minimum total per month in loan payments will be $440, down from $661 minimum.  I will be focusing on paying off the new loan first once my employment situation stabilizes. I haven’t been making any payments beyond minimum payments and accrued interest since my last post. I’m hoarding cash as much as I can right now.