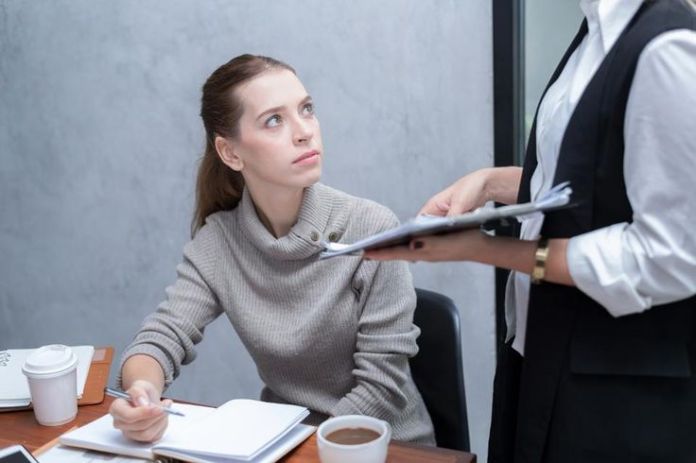 Newish Leader is back again!

About a week ago, my Manager got admonished, again, by Newish Leader for my team’s output not being of high enough quality for Newish Leader.  In recent weeks, Newish Leader has been putting extra big-time pressure on Manager to ‘raise the bar’ for our team and to do it NOW.

I don’t know if this was triggered by one (me?) or two of us on the team whose work Newish Leader saw recently and didn’t like, or if it really is the whole team. I know Newish Leader likes some people on the team more than others, so it wouldn’t be surprising if it were the former.

Our team is now being subject to more oversight by Newish Leader and we have additional hoops of scrutiny to jump through. I think this also makes it easier for Newish Leader to build a case for dismissal against anyone not wanted. I don’t know for certain if that’s the immediate plan or not, but the pathway is clearer for that to happen. (Sorry guys. I’m having to leave a bunch of things out of this post, for obvious reasons.)

In a recent meeting, I got a lot of feedback from Newish Leader regarding a project I’m on in terms of all the things that I wasn’t doing properly, or should have psychically known to do despite never being told about it. Newish Leader promptly relayed all this to my Manager afterward, of course. The next day, I had a very candid conversation with my Manager about Newish Leader and all the changes and improvements that are being mandated of our team in such a short time frame and all the pressure that Manager is under. I  asked, point blank, about our team’s job security. Manager frankly confirmed that it is not high right now, even moreso for Manager! Ohhh boyyy…

My Manager likes me has been shielding me (and all of us on the team, really) from Newish Leader, who I’ve always known doesn’t like me at all. It’s possible that Newish Leader has become impatient and wants to clean house and install a new team. If Manager gets the boot, then I know I’m at the top of Newish Leader’s list to get the boot too.

All of this, understandably, makes me very, very nervous. I need to make contingency plans in case I don’t make it to the end of the year with this job, which is looking more and more possible.

Get another job in my current field?

Here we go! I’ve applied for 5 jobs already since this all started going downhill again. So far, I have one immediate rejection, two phone screens scheduled, and the other two have not responded yet. I’m trying to find places that aren’t using this new workstyle that I despise, but it’s nearly impossible. That’s one reason why I haven’t put in more applications.

The other reason is that I’m completely burned out with this career. I just can’t fake enthusiasm that doesn’t exist in interviews, and it shows, apparently. Getting another full-time job in this field will be difficult for all the same reasons I failed on the job market last time, including out-of-date and atrophied skills, and general dislike of my career.  But I have to try. I would only have to work the new job for 1 year. That would let me pay off my loans, and pay for career transition classes, and save cash.

Get another job in a different field?

I’ve looked, but it’s not possible to get even an entry-level job in the other career I’m thinking of pursuing, or any other, really, without education and experience. I have to make a certain level of income to pay these loans and my bills, so this is currently not an option. 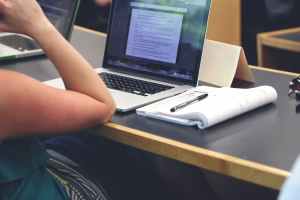 Go back to school?

This will be mandatory for a career change. I can’t afford to go to school full-time.  I can take classes part-time through a skills bootcamp of some sort, but I would likely need to cash-flow it, and that would impact my current debt payoff.

What about my student loans?

I may go ahead and refinance (most) of my loans now to get access to career counseling from the new servicer.  If I take classes in order to career switch, I will not be able to pay off my student loans this year, period. That’s disheartening, but at the rate things are going I may not have a choice.

The writing is on the wall with my current job.

The most sensible scenario is that I find another job in my field (somehow!) with similar compensation (crosses fingers) and pay off my current student loan debt, cash-flow classes that I take in evenings and weekends, and build up some cash savings until I can transition to a new career.

Gah!! I’m only like 8 months away from having this debt paid off. Why do these things have to keep happening?!

Has your job gone to the dogs?  What happened? 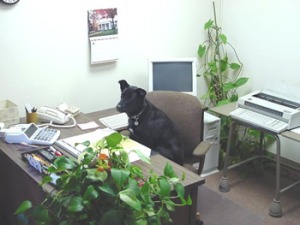