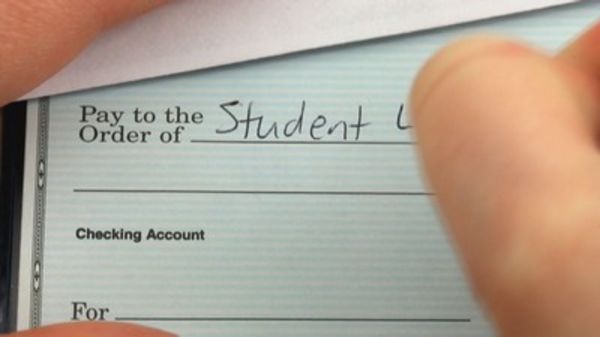 FINALLY(!!!) I have my new account settled. Refinanced at the end of November. Earnest-Navient didn’t send out the overage refund check back to new servicer until the end of December, one month later. Then it took the new servicer until a few days ago, mid-January, to credit the check and update my account. OMG, almost 2 months?! Ugh. What were they using, the Pony Express?! In any event, it’s good to have that servicer transition over. 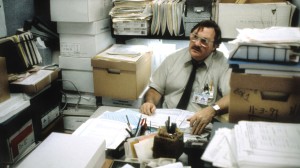 This update is not a good one.

Background Post: I Think Its Time for Me to Leave

I’m still employed, but barely. All the same issues that I wrote about before are still there.

While knowing that I skate on thin ice in the office these days, it’s been going marginally better since I last wrote about it, primarily because I’m still not on Hated Project anymore. (I was removed as the leader.) Frankly, I’ve been doing little work over the past month. This is partly because of the end-of-year / new year slow down.

However, part of this is also because Manager has been hesitant to put me on the new type of work projects. Bad sign! But I don’t blame Manager. I hate this new type of work. It’s different from what I was hired to do. I’m not good at it because I don’t like it, and I don’t like it because I’m not good at it. Unfortunately for me, almost all projects coming in are now in this new type. My days are seemingly numbered.

I’m not planning to quit without another job lined up. However, I may likely get let go, before I can jump somewhere else. I’m feeling similarities of how things went down in the last 6 months of my previous job before I got fired.  So, I’m in a race. At this rate, I doubt I’ll be able to hold onto my current job for another 6 months though. 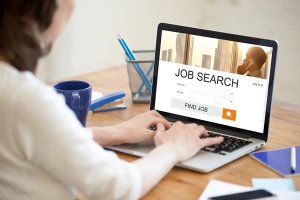 I’ve sent out a first batch of resumes.  Unfortunately, like I mentioned last time, my industry in general is transitioning over to the new work type for my profession, so  many job ads are asking for the same crap that I’m running away from. This limits my options considerably.

The job market (in my field) is tighter than ever, my skills are no longer the latest and greatest, and I’m older. I guess I should get used to it. I made it past the phone interviews at a couple of places, but this is where things will really start to get rough. Next are in-person professional presentations and exhausting all-day gauntlet interviews.

I know now that part of the reason my previous failed attempt on the job market fizzled is because my presentations were not up to par. I spent some time looking online for other examples in my field and was blown away by what my competitor pool had to offer. It would take me several WEEKS of full-time work to even approach what these other presentations look like.

Let alone that my skills have atrophied and the basic work that I’ve been doing in recent years pales in comparison to the complex and large scale work that other competitors have to show. I feel so defeated. I don’t have the skills to keep my job and I don’t have the skills to go anywhere else. Not only that, I don’t want to spend so much time and effort trying to get a new job in a field that I don’t want to be in anymore.

I’ve started to wonder if I should just hang on where I am until they fire me or lay me off. At least then I’d get unemployment benefits and maybe even severance. I could use the severance money to take classes full-time for a while as I transition to the next career. Ugh. This is where I am now. Waiting for the axe to fall…again.

In part, I resent Newish Leader (my Manager’s manager) for joining my company and changing everything around, including changing my job into something I don’t even recognize or remotely like anymore. But on the other hand, I guess it had to happen sooner or later as my industry has been changing around me in recent years.

So yeah, with everything being so uncertain, I wonder if I should stop paying extra on my debt and hoard cash for a while.

I don’t know how to get right side up.

I feel so trapped. If I didn’t have this debt and had savings instead, I feel like I’d have more options.

These student loans are such a ball and chain in my life.

What would you do in my situation?