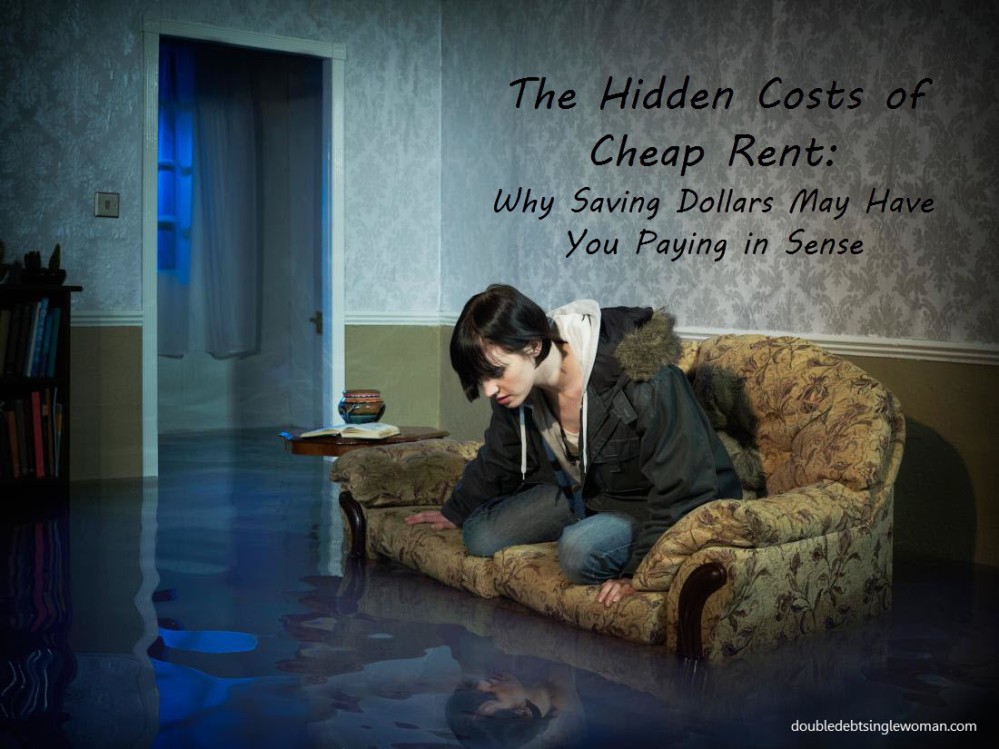 The Hidden Costs of Cheap Rent – That is the title of a book I wish I’d read a few years ago when I gave up my studio apartment and started renting rooms to save money. If such a book does exist, someone send me a copy. Or better yet, I’m probably ready to write that book myself now.

Unfortunately, it’s not at all uncommon for bad landlords to luck up on some cheap property and use that below market cheap rent as a way to control and manipulate the people who rent from them. They go on power trips and hold their ability to kick their tenants out over their heads if the tenants dare to make requests or say ‘no’ to anything.

As you may recall from this post, I talked about how my landlord had been acting even more oddly than usual lately. Unfortunately, I still can’t go into any of the detail that I would LOVE to share right now, for obvious reasons, but I can say that things have gotten worse. So, I’m even deeper in housing jeopardy. “I’ll take Crazy Landlords for $1000, Alex.” 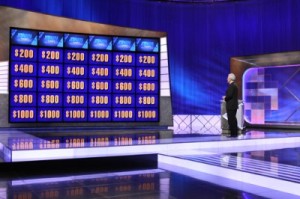 Our landlord, who I’ll creatively refer to here as ‘Landlord’, amongst a list of other annoyances, has now started doing something that is endangering the safety of everyone in the house. Landlord isn’t physically threatening us or violent, but one primary complaint of mine, among several, is that he is just insisting on leaving an area of the unit we’re in unsecured for reasons that only make sense to him.

This makes where we live vulnerable to theft, or worse. Landlord doesn’t care. There is always this veiled threat on his part of ending our month to month leases if we complain. My roommates are making plans to leave for several reasons, not just what I mentioned above… and I may have to as well.

I’m really pissed off right now because I don’t want to have to leave this insanely cheap rent behind. The second I walk out the front door to go somewhere else, anywhere else, my rent will double – at minimum!  I will be tacking on at least 1.5 years to my debt repayment schedule. And not to mention the competition in the rental market here is as crazy as ever. I don’t want to deal with that again. Plus, moving is expensive – packing, finding a mover, etc. There is the financial hit of having to come up with first month’s rent, last month’s rent and a security deposit. Money that I could throw at my student loans right now would be eaten up by moving costs!   Aaarrrrgghhh!!!! 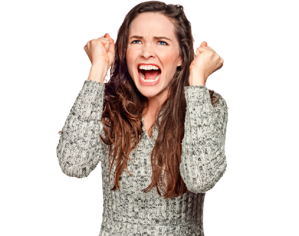 I’m hoping that we can get this resolved soon and in a way doesn’t end with me getting kicked out. I’m looking for places in case I need to move, but the pickings are slim, and expensive. Despite the other irritations of staying here now, I want to hang on here and keep this rent for as long as possible.  Hmmm…… How much is my safety worth? … Did I mention yet today how much I hate debt?

I have one card to play that could keep me from having to move out if push comes to shove, but hopefully it won’t have to get to that point. I’ll keep you guys updated.