A few financial headlines caught my attention this week. Some good, others… not so much. So here they are; the good, the bad, the ugly, and the WTF?.

If you are someone fortunate enough to have access to a 401(k), let alone be able to max it out, enjoy the extra $500 next year. Don’t forget to adjust your withholding settings in January. Ok. Not technically a news headline, but it’s good news to me. My savings account rate has just increased from 1.90% to 2.02%. Yay me! 🙂  And yay you if your savings interest rates are going up too. 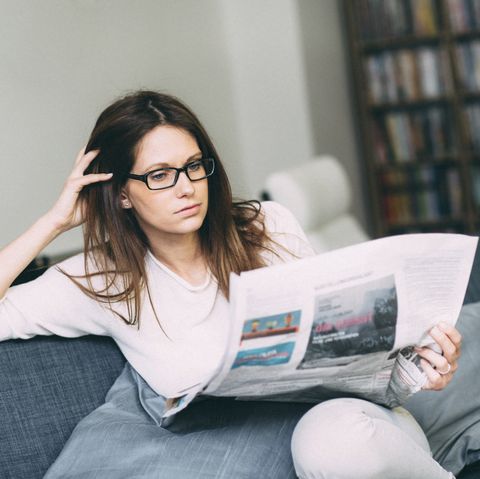 WTF News: The Stock Market is All Over the Place

I don’t even know what to say about this. Seriously, wtf, stock market? October was a roller coaster ride, and I don’t want another go-’round in November. Anyone with cash on hand to ‘buy the dip’ (definitely not me) made some good deals, however. Yeah, I know that corrections are necessary, good, and healthy for the stock market and all, but I prefer green to red on any given day. Holy financial whiplash, Batman!

“The Federal Trade Commission announced Monday that it reached a proposed agreement with Social Finance, or SoFi, to settle claims made by the agency that for more than two years, the company misrepresented the average amounts borrowers would save by refinancing their loans with the company. The FTC alleges that SoFi excluded certain categories of borrowers when calculating average savings to inflate the benefits of working with the company.” (Source: MarketWatch)

“Under the terms of the settlement, SoFi is not admitting or denying wrongdoing and won’t pay a fine. Instead, the company agreed to stop making what the FTC described as misrepresentations about how much money borrowers have saved or will save through refinancing with the company. The FTC is also putting lenders making similar claims on notice.” (Source: MarketWatch)

Wow, not a good look, SoFi! Of course SoFi is not the only student loan company being ‘selective’ with their calculations, but it appears to be one of the most noticeable offenders to have drawn the direct ire of the FTC (or maybe they were unfairly singled out). Regardless, SoFI has claimed that they will reform themselves. Do you believe it? If you are a SoFi borrower, does this change your view of them or is this much ado about nothing?

One year ago, back in October of 2017, I wrote this post about Navient buying then student loan darling, Earnest. I mentioned the lawsuit against Navient, and borrowers likely concerns, as well as the founder-CEO’s impassioned plea to calm nerves and stem a possible mass exodus of customers. Borrowers were assured that Earnest would remain independent and that they would continue to be taken care of like they always had been. Turns out the borrower concerns were well justified. One year later, that impassioned CEO, has collected a big payout check and left the company. Navient has installed new leadership and control.

Online forum discussions have mentioned the sudden roll-out of Navient’s version of the dashboard to replace the Earnest dashboard. The turnover seems to include the addition of some features, yes, but also the stripping away of several others, most of which include key differentiating features that gave borrowers freedom and control over when and what they paid. Now apparently, borrowers have to call Earnest-Navient rep on the phone in order to make any changes, and hope they don’t screw it up accidentally on purpose, among other new headaches. Things are changing for borrowers with Earnest-Navient. 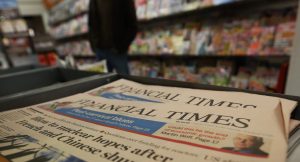 Have you run across any interesting financial news recently?  What was it?