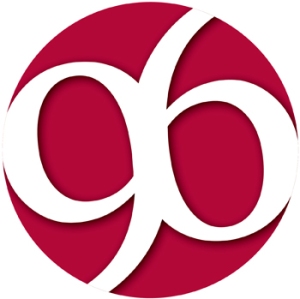 My monthly payment just posted, leaving me with a current debt balance of $96,924. Things seem to be moving slowly with my repayment, but I’m hoping to pick up the pace in the next couple of months.

I haven’t been to the gym in over a week, due to forces outside of my control. I was really upset about not being able to go for so long, but now I’m glad that I haven’t. I’ve been doing really good work at the gym, but I’ve been pushing myself hard; in fact a little too hard, perhaps to the point of injury.

I had been exercising through some constant wrist and knee pain. Once I stopped going last week, it gave me a chance to see how serious it is, as the discomfort still has not entirely gone away. I will need to do more stretching, improve my form, and pace my effort going forward so I don’t do more harm than good. I won’t be able to go to the gym again for at least another few days because of work; so for now, I’m on the bench.

I’m feeling burnt out and demotivated again at work and I’m not sure what to do about it. Is this another temporary funk, or is it a sign that I should start looking elsewhere? Don’t get me wrong. I’m grateful for my job. I think I’m just tired of working, period. Maybe it would be more apt to say that the work itself is… ok, it’s just some of the people that drive me crazy. 🙂 Sigh. I need a vacation.

“Debtor’s prison is real, and opportunity cost is a bitch.” (DDSW) [All posts on one page]