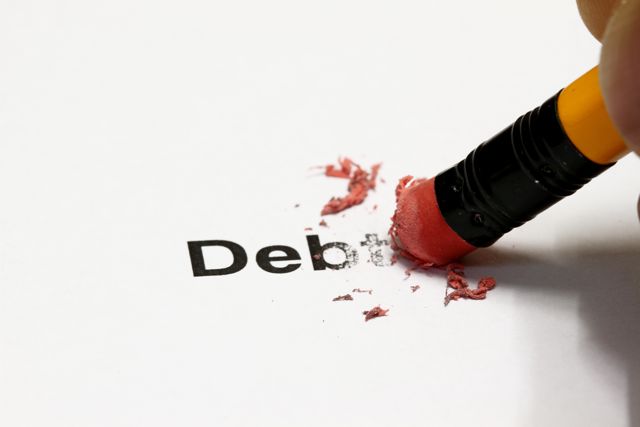 Good News:
I have paid off one more debt. I had a $1500 student loan that was not in forbearance that I have been paying $40 towards each month.  With my previous paycheck, I paid off the remaining $690 balance. I know that it wasn’t the best move from an interest rate payoff perspective given the loan only had a 5% interest rate, but it was an annoying debt to deal with month after month. I’m glad it is gone. This will free up $40/mo to go towards my credit card payoff.

Other News:
I’m on the verge of shutting down my gym membership. Despite living only 1.5 blocks away, I have been there only once since signing up, and that was for an equipment orientation. There is no excuse for this, except for one thing  — exhaustion. 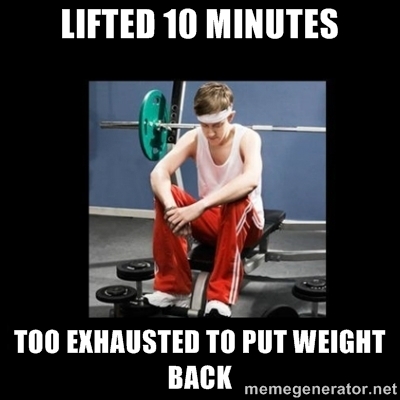 I don’t know how people do it. My main job is very stressful for me because it is a lot more responsibility than I am used to. I still feel as though I’m thrashing around in the deep end of the pool so to speak. When I come home after a cramped 1 hour rush-hour public transit commute, I’m exhausted. All I want to do is drop my heavy laptop bag and fall face first into bed, but I can’t. I have more work to do. Between my two jobs, there is always more work to do.

I am very grateful for my two jobs, however I have been having a few warning signs of impending health problems.  One such sign is constant fatigue. Exercise would help relieve the stress, but how do I get the energy to exercise?  I know this sounds like a whine-fest.  I’m going to have to make an effort to at least work out at home and see how that goes. I’m going to make a good faith effort to use the gym before shutting down my membership…

Despite the stress, it is going relatively well. I admit that for the first couple of months, every time my manager asked to speak with me, I became terrified that I was going get fired. 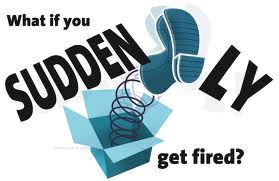 I have since learned that this is fairly typical among those who were fired from their previous job.  Now, I just get a little nervous, but not panicky like I used to. Ugh. Debt and fear are the worst.

Social/Dating Life:
Zilch. Nada. This is another source of stress, but it is another post (or 10!) entirely…

For now I need to focus on one thing at a time. 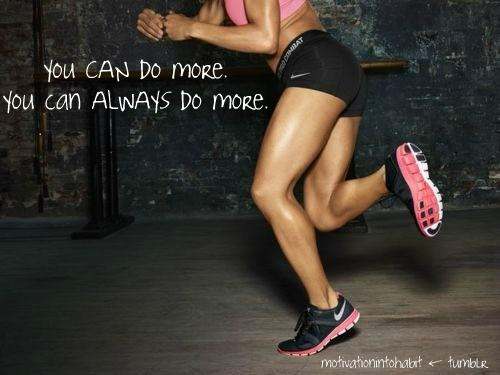