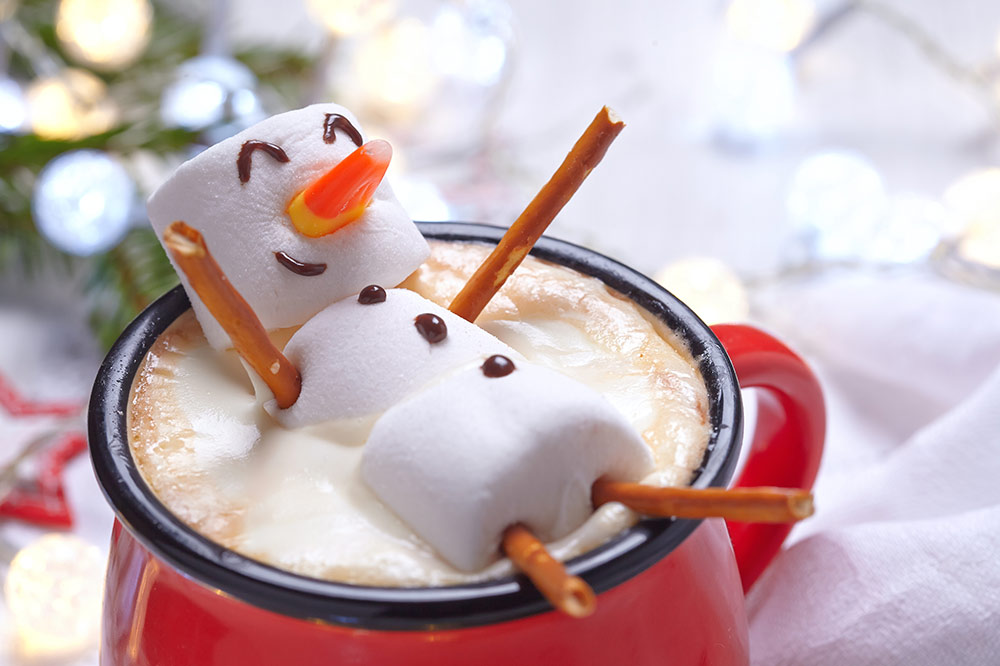 Easing into the End of the Year

In my Packing for Guilt Trips post, I wrote about my dread of dealing with family turmoil this year because I wouldn’t be going home for the holidays. So eventually the conversation came up. I let them know I wasn’t flying back and…

…they were ok with it. Holy Hell. I was not expecting that reaction based on our earlier conversations. I was braced for push back, as I have dealt with it from them for many years past. It seems I gave them too little credit this time. I guess they realized that I have already been traveling a lot this year to spend time with them. If they had problems with my not going back for the holidays, they haven’t voiced any to me, at least not yet anyway. 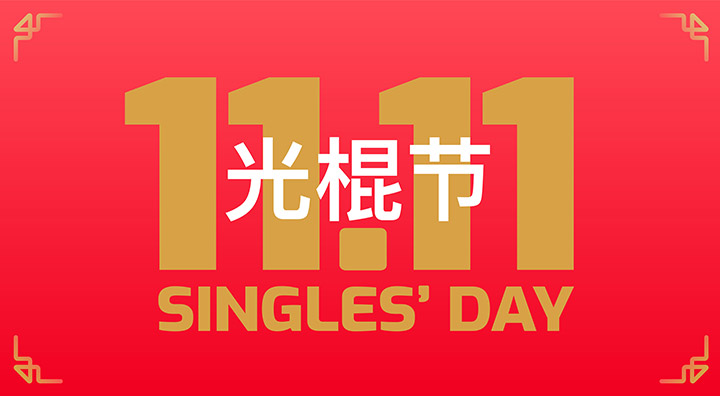 One is not the loneliest number!

No one knows for sure how the Chinese Singles Day started, but the most widely believed origin story has it beginning in the male dorms of Nanjing University in the early 1990s. A small group of 4 students wanted to do something to positively celebrate being single for a change. They selected November 11 as a day of parties and events to do just that. Over the years, it spread, fueled by social media, from the dorm, to the rest of the university, to other Chinese universities, and ultimately to the broader Chinese society and beyond.

November 11th, is symbolic because the number “1” resembles an individual who is alone. Thus, the date 11.11 represents four “ones”, four “individuals”, four “singles” coming together and celebrating their pride in being single.

Thanks to juggernaut Chinese retailers, the holiday has become the largest shopping day (both online and brick and mortar) in the world. In fact, Singles’ Day has become so popular that it now has been adopted in other countries in Asia and in Europe.

Will it come to the US? The date of 11.11 is close to and could clash with (or meld with)  Black Friday. Who knows? All bets are off when there is money to be made. It’s been getting more buzz on this side of the ocean lately.

Apart from the commerce angle, what about having a day to celebrate singles here in the US? Well, there is at least one American Singles Day group, inspired by Singles Day in China, that is working to bring similar recognition of singleness to the US (and are looking for volunteers).

Did you celebrate Singles Day this year?

I spent the whole day being very single and mostly content about life, so I’d say I celebrated it well, without even realizing it. 🙂

Hats off to everyone who exercised their civic duty and voted in the recent elections!