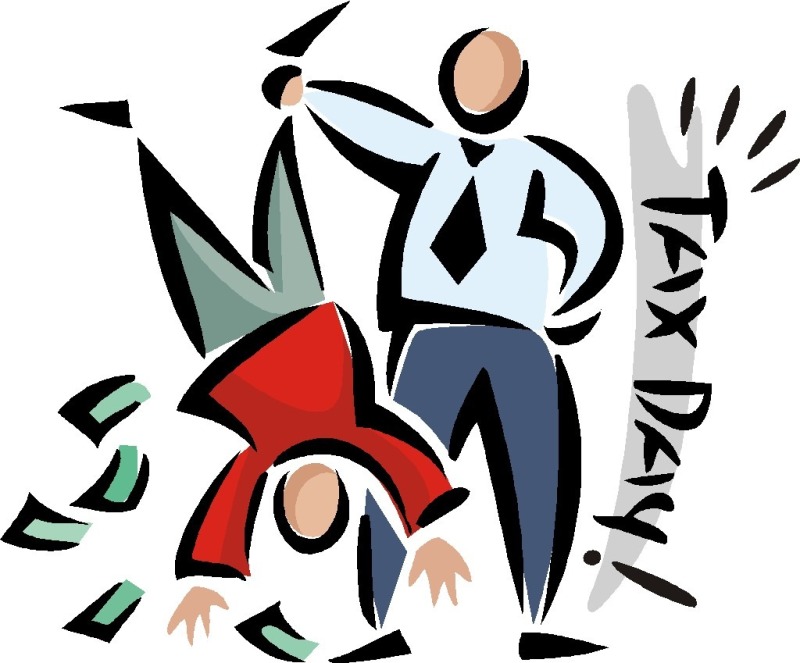 So, if you are in the U.S., I hope you’ve all paid your taxes by now. If not, you’re juuuust about out of time. The clock is ticking, peeps. Get on it!

I paid a LOT in taxes this year, as usual. Most of it, I hope, is going to various good causes, but it still is frustrating to see that money disappear forever.

I’ve seen a few blog posts by bloggers with families proud of paying little or no taxes. Between marriage, having a kid (or three), and home and other tax breaks / benefits / deductions, they are living well. Good for them. As a single person who qualifies for, seemingly (based on my recent tax return), no breaks or benefits of any kind, my spend on taxes feels disproportionate and unfair.

While it would be a stretch to argue that being single is making you poor, it can be argued that being single makes it harder, sometimes much harder, to get ahead financially and is often a liability to any goals of financial independence. Far beyond housing, many things are often either more expensive when we are single or the cost has longer lasting financial ramifications for us.

[Unmarried people] … pay more for health and car insurance than married people do. They don’t get the same kind of tax breaks. Co-op boards, mortgage brokers, and landlords often pass them over. So do the employers with the power to promote them. (Daily Beast Article)

Over a lifetime, unmarried women can pay as much as a million dollars more than their married counterparts for healthcare, taxes, and more. (Atlantic article)

The argument of advocates of same-sex marriage is, why do we have to be a certain kind of a couple in order to be treated fairly? … My argument is wider-reaching: why does anyone have to be part of any kind of couple to get the same federal benefits and protections as anyone else? (Daily Beast Article)

And the Singles Tax can extend beyond finances. Here are a few of many examples:

Every day that employers and coworkers expect single people to take the least desirable work assignments or travel schedules or vacation times, or to work more hours for the same pay, singles are paying a price for their jobs that married people are not. (Psychcentral)

Every day that a stunningly successful single person is asked why they are not married, or described as having a lesser life, is a day when we have all suffered the narrow-minded and ideologically-blinkered tax. (Psychology Today)

Every day that a friend or family member heads down the path of serious coupledom or gets married and then excludes the single person who was once an important person in their social circle, single people are paying the “excluded-from-the-Married-Couples-Club” tax. (Psychology Today)

It’s Tax Day for all of us, but indeed, some of us are taxed more than others, and in more ways than one.